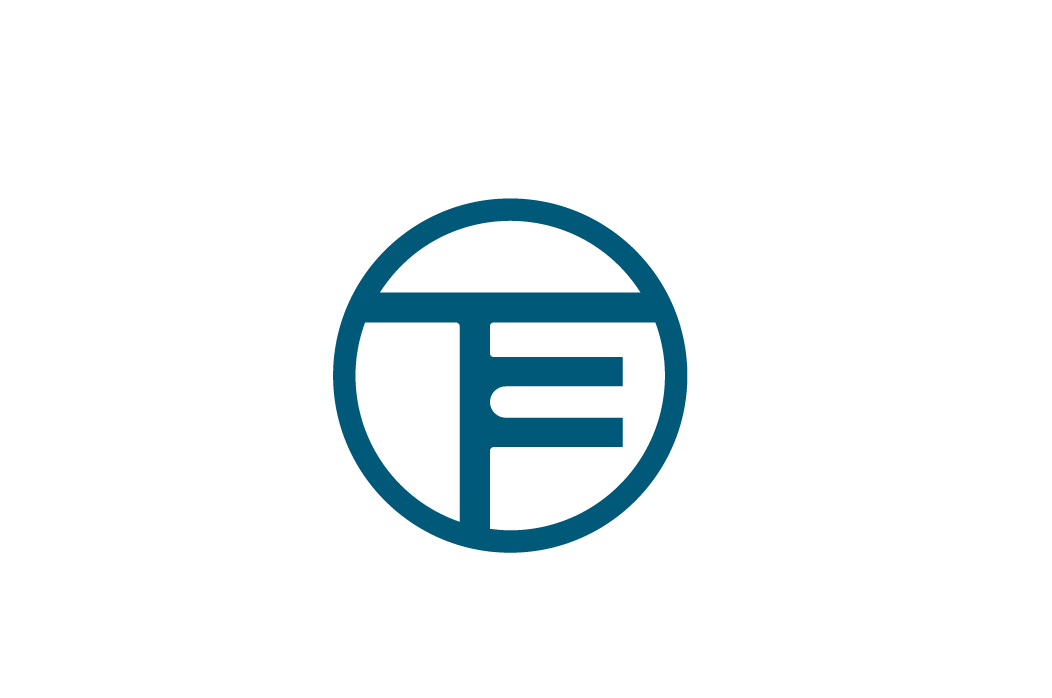 A Impocolor, a company belonging to Tecnicola Group, was established in July 1981 with the specific purpose of marketing Dyes and Auxiliary Products for Textile and Paper Industries.

As a result of its application and dynamics, it was chosen, in 1985, by Bayer AG of Leverkusen – Germany, to work as its distributor of Dyes, Pigments and Textile Auxiliaries.

The contract signed with Bayer included only the sale to small customers in the mentioned industries.
After the preparation of a specialized team at the technical-commercial level, BAYER began to gradually deliver to Impocolor a larger portfolio of customers.

In 1996 Bayer and Hoechst merged their respective textile divisions to form the company Dystar which continued to produce dyes. Textile auxiliaries remained under the jurisdiction of Bayer, which, as of January 2007, assumed the name Tanatex.

However,Impocolor maintained the distribution of its products produced by both firms.
Currently, aiming to a broader coverage of textile production in Portugal, we represent the following prestigious companies:

In order to guarantee a consistent position in our market, Impocolor has a duly prepared technical-commercial team, as a result of the training received abroad or in the company itself.

In this way, we have an experienced and skilled after-sales service, who carefully considers the work situation of our customers.
Thus, Impocolor has a team of 4 sales-technicians who, with the support of a modern laboratory and the know-how of our represented companies, always try to be present in adapting dyeing / finishing processes to requirements.

In terms of human resources, Impocolor consists in a solid team with extensive experience, while integrating younger elements to whom progressive and comprehensive training is communicated. 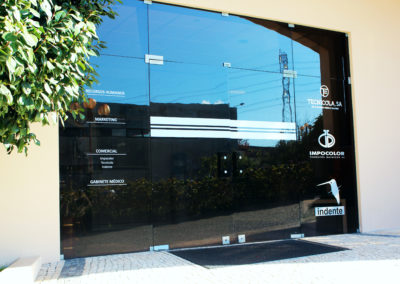 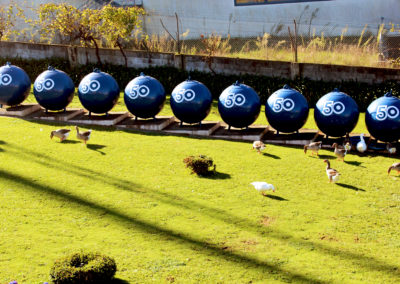 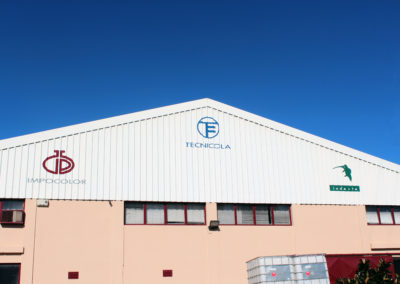 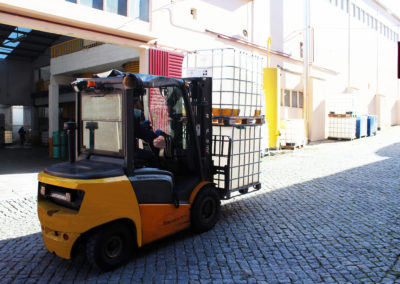 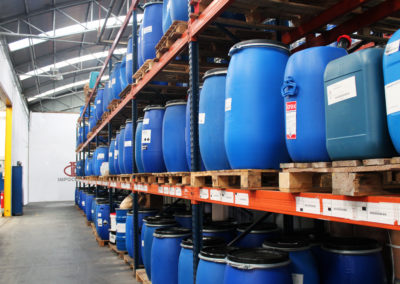 Get to know some of our customers opinions.
“There are many variations of passages of Lorem Ipsum available, but the majority have suffered alteration by injected humour.”
Mitch Skolnik

“There are many variations of passages of Lorem Ipsum available, but the majority have suffered alteration by injected humour.”
Andrel Nahaev

“There are many variations of passages of Lorem Ipsum available, but the majority have suffered alteration by injected humour.”
Eduard Ungureanu

“There are many variations of passages of Lorem Ipsum available, but the majority have suffered alteration by injected humour.”
Tom Ewer

Impocolor operates mainly in the north of the country: Vizela – Guimarães – Fafe – Barcelos – Esposende – Famalicão and Trofa, where 90-95% of the textile sector is located.

We also assist to some wool producing customers in Covilhã, where the wool industry is located.

In terms of presence in the national market, Impocolor is the 2nd largest company regarding sales volume, right after only the multinational Dystar.
Continuing its growth, in 2013 Impocolor started to be present abroad in markets where good operational possibilities are foreseen.

The proximity of the Spanish market gave impulse to the first internationalization phase of Impocolor. This was followed by an exhaustive survey of the Moroccan market, and a consequent technical-commercial activity began in partnership with a local distributor.
As a market with an interesting textile potential, Impocolor focused on an activity to spread technical knowledge.

To support the technical training action outlined, a small dyeing laboratory was set up in Tangier, to ensure faster support for the local industry.

The development of the presence in Morocco led to the opening of the Impocolor – Maroc branch, with a team of 4 elements: 1 administrative manager and 3 technical-commercials with textile training.